Error: No CURL Found - Social Networks AutoPoster needs the CURL PHP extension. Please install it or contact your hosting company to install it.

How Do You Motivate Your Child? 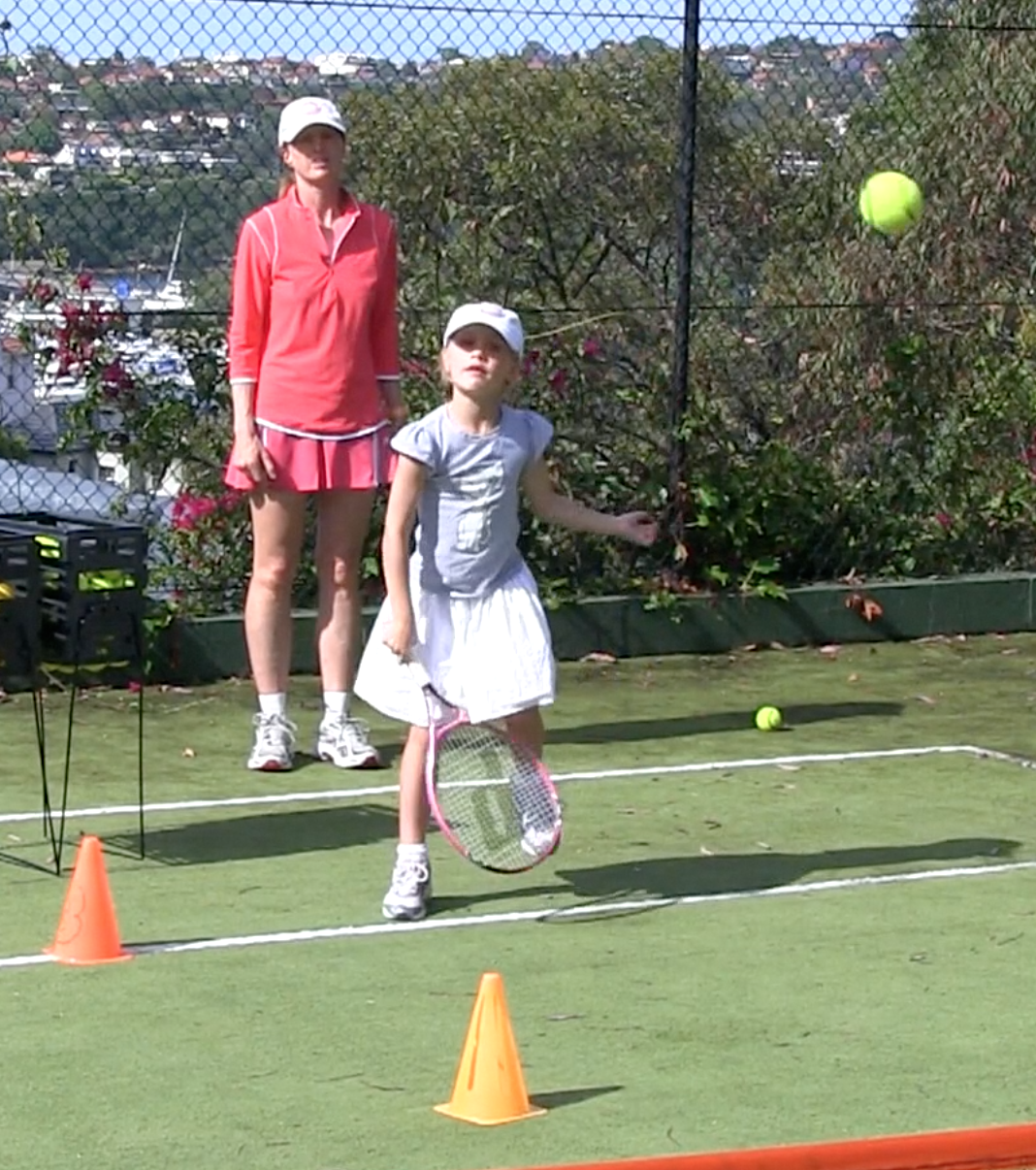 How do I motivate my child?

A parent asked a question to me about her 10 yr old son who is very talented at soccer..How do I motivate my child and what to do to motivate him, as he would like to play professional soccer.

I suggested a number of things and thought I’d share them with you as you maybe in a similar position. The questions was:

Are you born with the motivation and drive?

I shared with this mother about what happened to me that changed my life forever, to help explain what can happen to a child to motivate them.

When I was a young girl I was very shy or withdrawn especially at school, my grandfather, who was a headmaster, teacher in NSW country schools understood and directed my mother to put me into sport as a way of meeting people and building confidence.

I hated tennis when I started and pretended to be very very tired and exhausted on Saturday mornings when I was supposed to be at my tennis lessons. However through persistence from my mother who was motivated from my grandfather I wasn’t allowed to stop! Thank goodness!

When I started at 8yrs old up until 9.5yrs old, was when I could see I was ok at playing this sport and at 9.5 found myself in my first tournament, not knowing the rules or what was in or out. I did win my first ever match in 3 sets and told afterwards that I could have won it in 2 sets if I had known the rules.

However the next day changed my life.

I made a decision about what I wanted to DO.

It was a big big turning point. This is what happened.

I was scheduled to play a girl, the same age, from Sydney. And as I was from Canberra, a small city at that time playing someone from Sydney was a BIG deal. All I remember from that match was how sunburnt I felt from the day before and how I was absolutely thrashed and only won 2 points from her mistakes. I was humiliated and I burst into tears when I got into the car with my mother. I could not believe someone the same age as me could play so well, it was my first experience being thrashed and feeling helpless.

My mother tried to comfort me by saying she plays every 2nd day with her own mother. I asked if she could do the same but as I was the eldest of 3 children this was impossible so instead we found a brick wall at the local Canberra high school. I was given a 10 speed bike for my 10th birthday and I rode my favourite blue racing bike every day to that brick wall.

I could play even better if I played EVERY DAY!

That picture was my motivation to see how good I could become. So then it was decided I was going to play every day no matter if it rained, hailed or shined. I would play until there was no light left and my mother was worried that I had not returned home only to have her come and collect me upset that I had not returned.

The running joke among the parents was how it would be so easy for me to put a bed on the court and stay the night. I hated the wet days and would do something else instead, whether that was shadow swinging, skipping rope or picturing myself playing top level tennis. I slept, ate and dreamt tennis.

That point was like a fork in the road – I could have gone the other way and been so disappointed to never want to pick up a racket again, but I was inspired by her and when I understood that she simple played more than me, I quickly worked out I could do something about that, so I became the person who was totally focused and committed to a task, purpose and with that knowledge, understanding and experience I never looked back! Ever to this day!

So I can really enjoy being good at something. Don’t apologise for that, you earned it!

Just ask anyone who has achieved a high level in any sport, business, music, ballet, dance and you will get the same answer, different story and journey, but the essence and fundamentals will be consistent.

If you want to be good at anything you have to want it….make the time, commit, practice and understand (your purpose) WHY you are doing it.

This mother appreciated my story and it helped her to understand what can happen.

I suggest you take them to training sessions of the best players and or teams and just let them, observe and learn what they do – they will soon see its not too different from what SHE does – only they do more on a bigger and more intense scale….and to also ask their coach to share stories of his/her own experiences to help the kids learn about the journey to become the best they can be what ever level they choose.

It has to come from within the child, and as a parent what you can do to help them is to share stories, ask top athletes questions, take them to the training days where they are working out hard, if a child is shown many different viewpoints then you will help them decide what they want. It’s important not to put a lot of significance on anything but simply point out the similarities and differences between them and the top players or the ones that excel further and the ones that don’t so they can see for themselves.

These principles apply to everything in their lives from schoolwork, friendships, peer pressure and onwards. It’s a wonderful journey of discovery and adventure – it’s a journey that you cannot lose – start by taking one step at a time!!

Take care and see you soon!